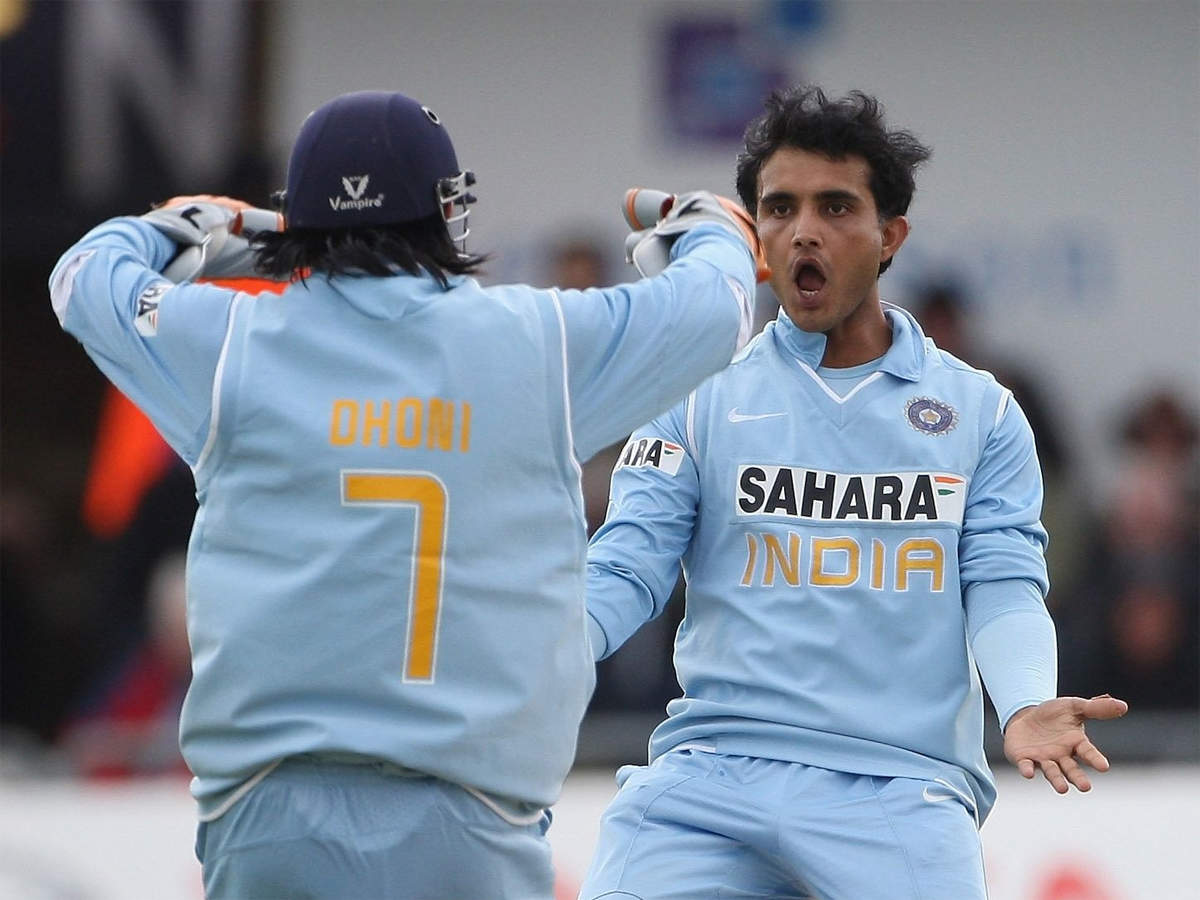 Lalchand Rajput, who was Team India’s manager during their victory at the inaugural edition of the World T20, likened MS Dhoni’s style to current BCCI president Sourav Ganguly. He believes that Ganguly played a big role in changing the way cricket was played in India and Dhoni simply took that forward when he became the captain of the side in 2007.

I watch Dhoni videos to learn the art of captaincy, says Garg

I think it’s strong: NZ coach on relationship with Williamson

Berry to guarantee nonwoven fabric to Medicom for masks

Sans fans, players need to inspire each other on Eng tour:...

NHRC notice to DGP, TN and SP, Thoothukudi over deaths of...